Our life is pretty much a matter of chance or luck?

In my past, whether it was my health, my friendships, or my work, I feel that I’ve gotten where I am today because of the repetition of these divergences.

I got into this job because I was approached by a person I met by chance.

and so on.
I want a lot of good things to happen to me.

But just thinking that doesn’t change anything.

If some event doesn’t happen in the first place, nothing will happen and the branch won’t happen, so it doesn’t flow in the good direction or the bad direction.

So, in order for a lot of good things to happen

For example, meeting with people and actively putting out the knowledge you have gained.
The next thing you need to do is:

2) Take something that has changed according to the event and make it work for the better.

I think the only effort that can be made on an individual level is to deal with things honestly. Specifically:

-Respond promptly to your appointments and other requests.
-Continue to be a giver.

However, whether or not things actually flow in the good direction,

It relies heavily on chance and luck.

So what can we do about it?

You can’t help yourself with chance or luck, so I wouldn’t say anything about that part.

What you can do on your own ?

Increase the number of events.

In other words, I think it’s about getting up in the batter’s box more often.
Standing in the batter’s box and getting a hit or a home run is largely due to chance or luck, but by increasing the number of times you get hit, you can increase the absolute number of hits you get. And there were probably some home runs in it, which means

It’s so good that you can write off all the times you’ve been out.
So, in order for a lot of good things to happen

In the end, you have to leave some things to luck, but even so, there are things that can be done on an individual level.
Let’s stay positive.

Who can you trust with your work?

I'd like to address the description of what it means to be someone who can be trusted with a job. First of all, it's im...

In relation to the new coronavirus issue, there has been a lot of attention paid to what and how much money the country ...

New Coronavirus as an opportunity for a new era

The impact of the new coronavirus is very significant for those who are close to it in terms of the high number of death...

Courage to be a hater

- I want to be a person who can speak up and does not go with the flow - The project should clearly state that such peo...

Why the majority is always wrong

I watched this video from TED. It was interesting. The English is relatively easy to understand. The point is: ...

I also have a link on the sidebar of this blog, but we are also engaged in NPO activities. What we're doing here,...
Don’t make NPO a place of “rewarding exploitation”
The defeat of technology
ホーム
Opinion-Eng

Mainly write about my values, what kind of person I am, and what kind of things I'm interested in. There aren't many work-related articles, but some are in ‎Opinion category.
Contact me here.

Info on My Band 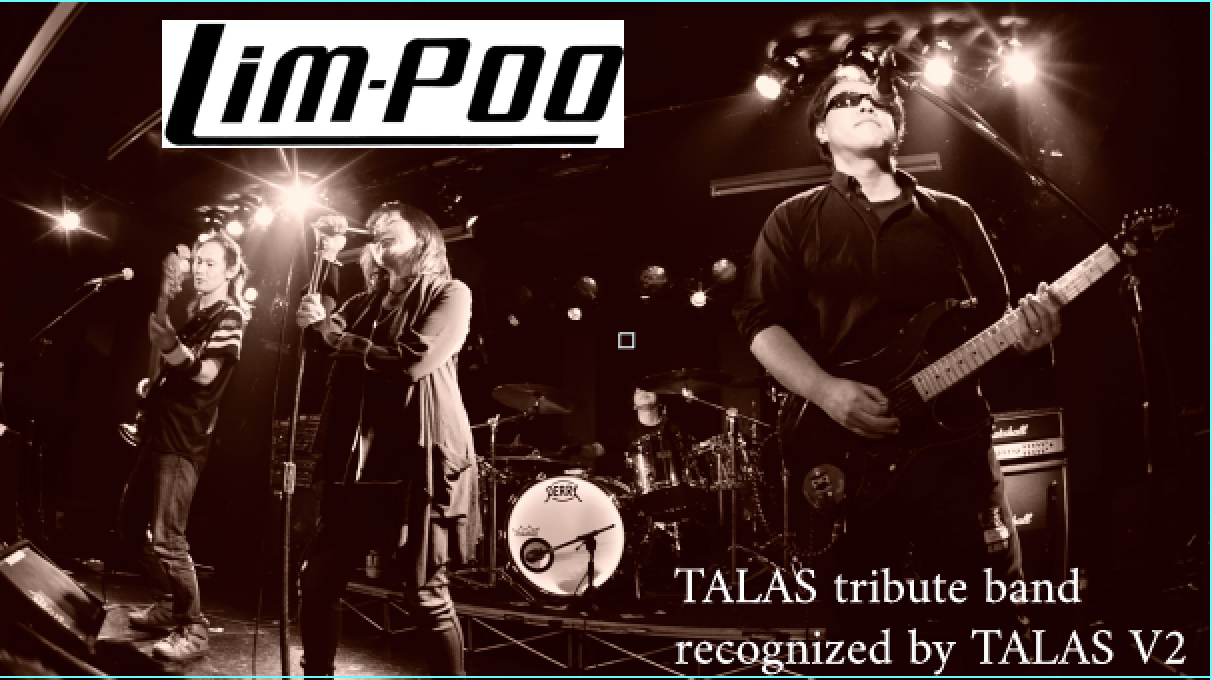 Info on the NPO I'm working on 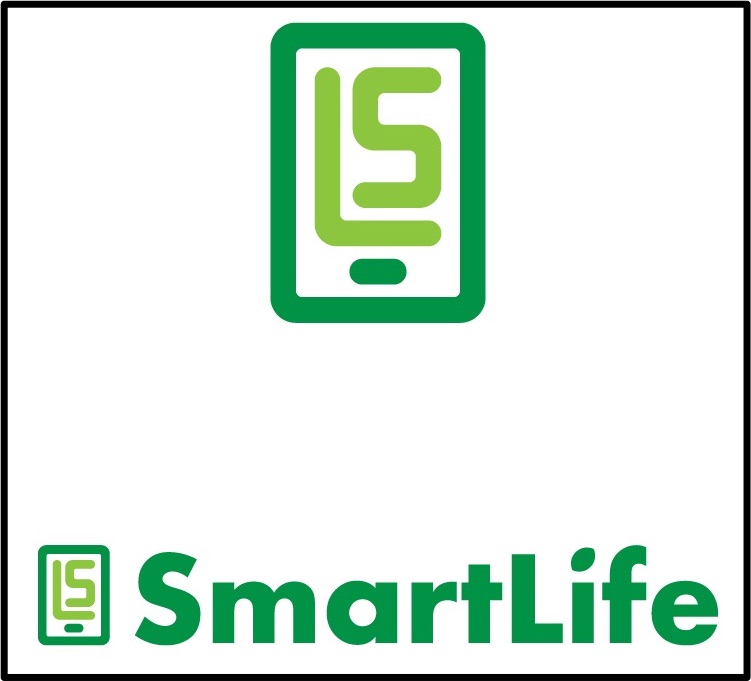